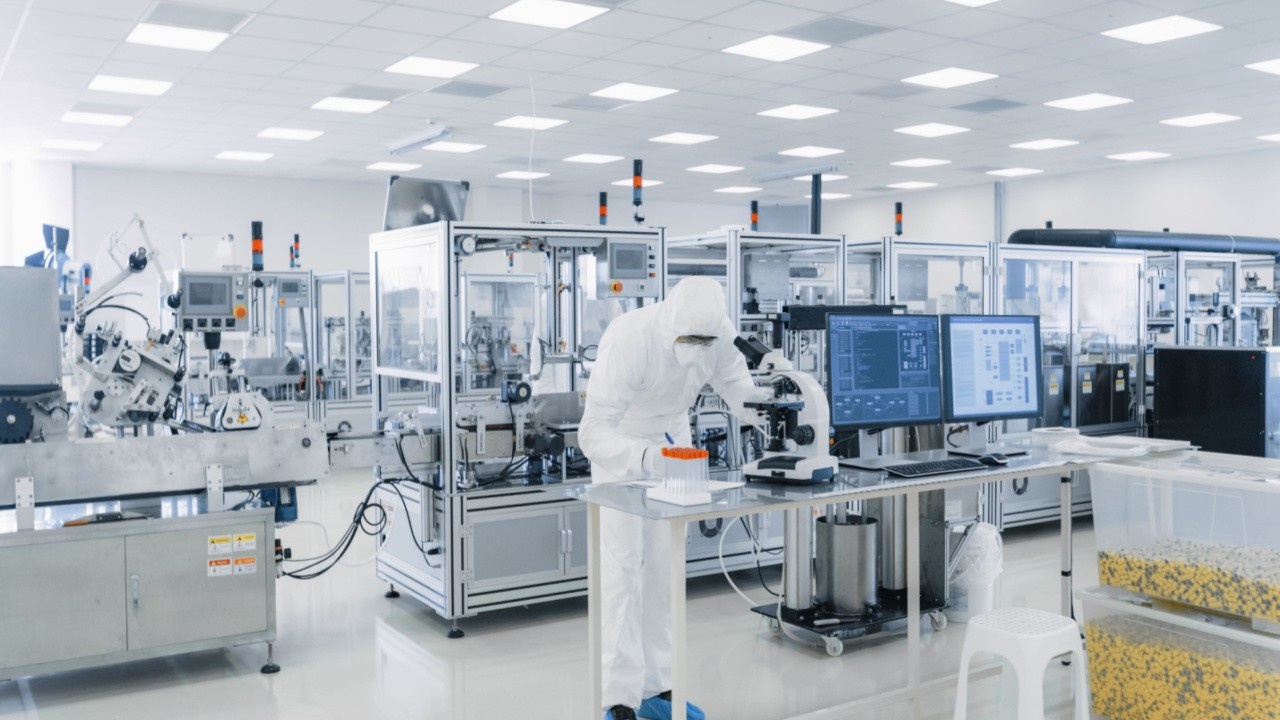 But first, some definitions:

When considering the shift to a large CMO, it is helpful to think about the stages of manufacturing. Many companies use the following stages and definitions:

The graphic below illustrates the punchline. 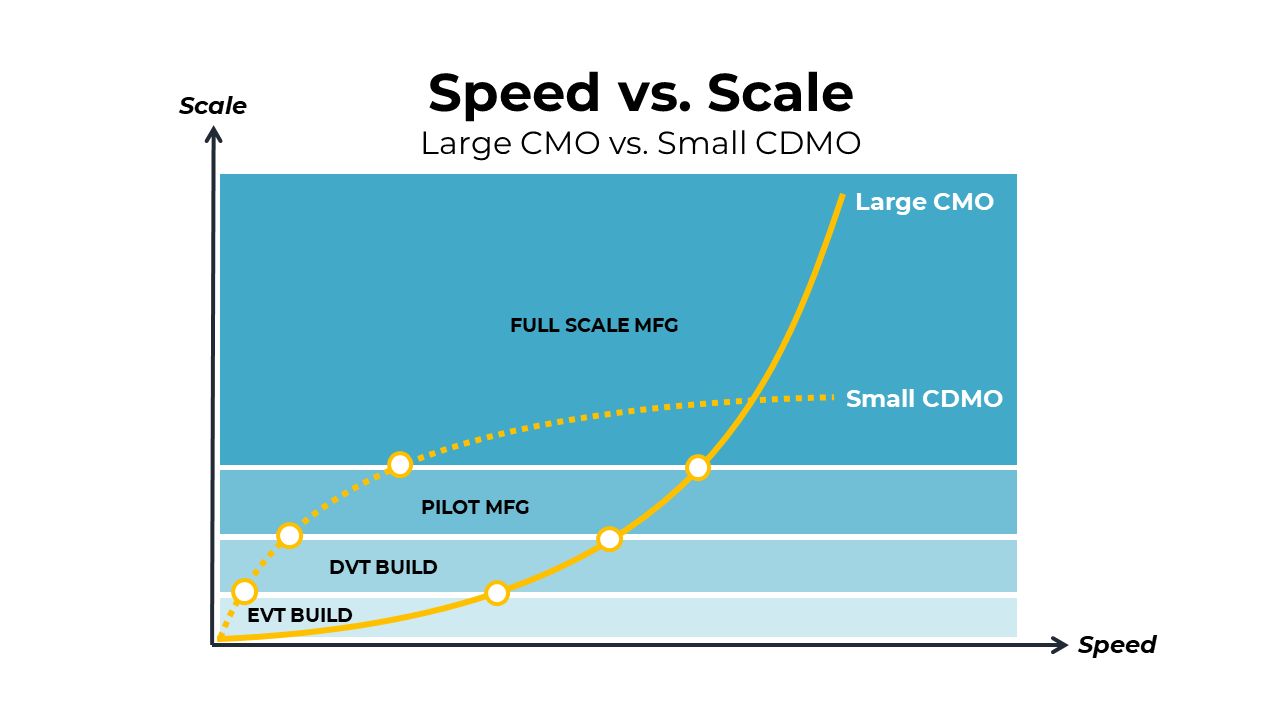 Large CMOs can hit the scale, but ramp-up time can be long. Small CDMOs, on the other hand, can hit early milestones much more quickly, but their volumes will cap out at a relatively low quantity in comparison to large CMOs.

So, the question that most medical device companies have is -- when is the optimal time to transition from a small CDMO to a large CMO? Below are a few scenarios to help with this critical decision.

Many companies engage a small CDMO to accelerate the completion of EVT, DVT, and Pilot runs. While the pilot units are being distributed and trialed, a larger CMO is establishing and validating the full scale production lines. This strategy gets to market rapidly and provides a manufacturing bridge during low volume requirements, until the higher volume demand is required. This strategy typically works well for high-cost, low volume devices, such as point-of-care diagnostics, robotic surgical systems, imaging systems, and other capital medical equipment. The graphic below illustrates this scenario of transitioning to a large CMO after pilot. 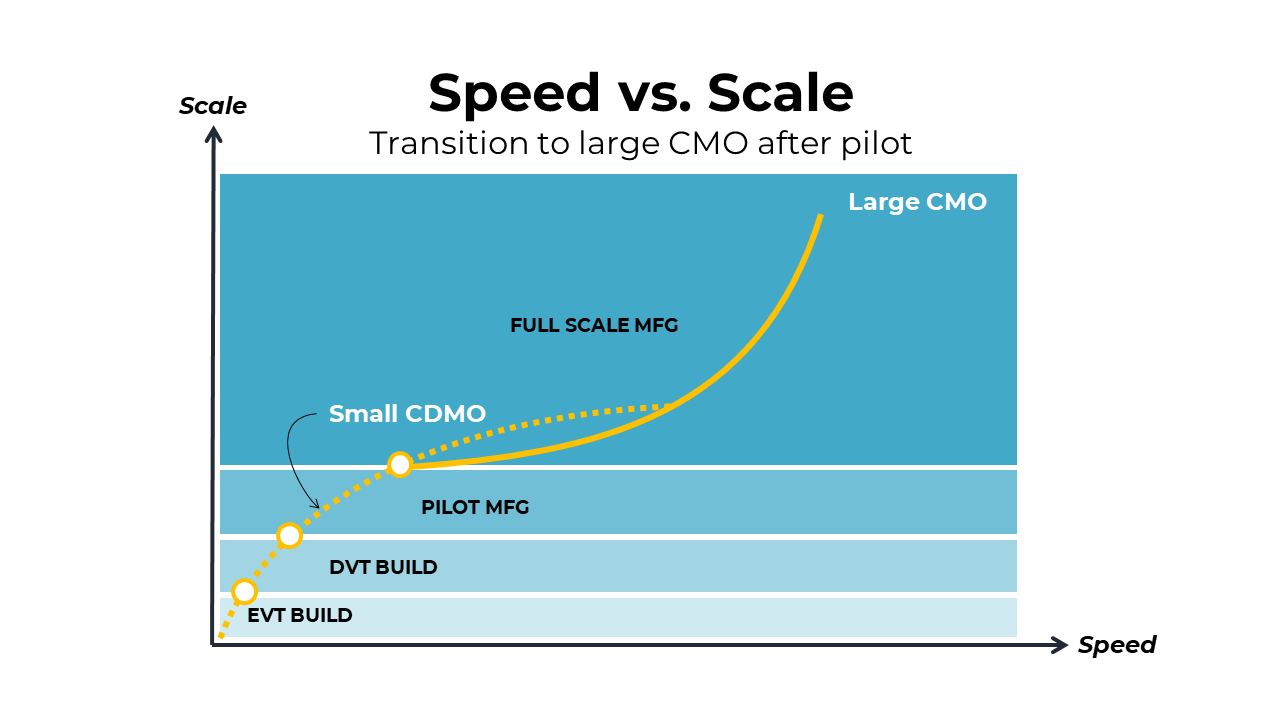 This next scenario illustrates transitioning to a large CMO after the DVT build has taken place. The large CMO would then be responsible for launching pilot and flowing directly into full-scale manufacturing. This may be a cleaner route into manufacturing with fewer process validations, but the tradeoff is speed in producing the pilot units. The large CMO will require much more time to establish the pilot line than it would take for a small CDMO to do the same. This strategy may be appropriate for mid-volume electromechanical medical devices, such as at-home therapeutic devices, wearable monitoring devices, and in-hospital non-invasive diagnostics. The graphic below illustrates this transition to a large CMO after DVT. 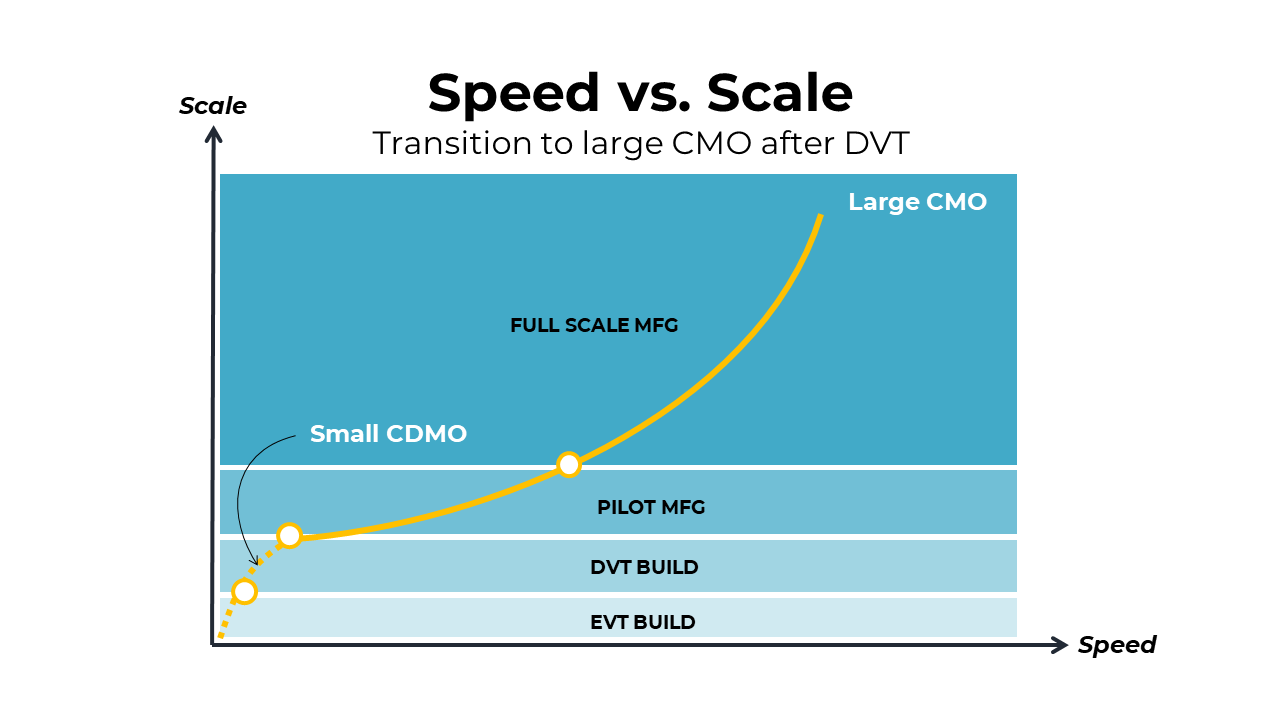 The following scenario is where the transition to a large CMO occurs right after EVT. This route avoids redundancy of process validations, such as installation qualification (IQ), operational qualification (OQ), and performance qualification (PQ). These process validation steps are required for organizations completing DVT and pilot units, so the scenarios above include IQ-OQ-PQ redundancies between a small CDMO and a large CMO. In the case of very high-volume devices (1M+ units/year), this process often makes the most sense. In order for these types of high-volume devices to be economically viable, there may need to be automation systems or low-cost labor resources that are providing the necessary scale. This scenario is often the case for drug delivery devices. The graphic below illustrates the scenario of transitioning to a large CMO after the EVT build. 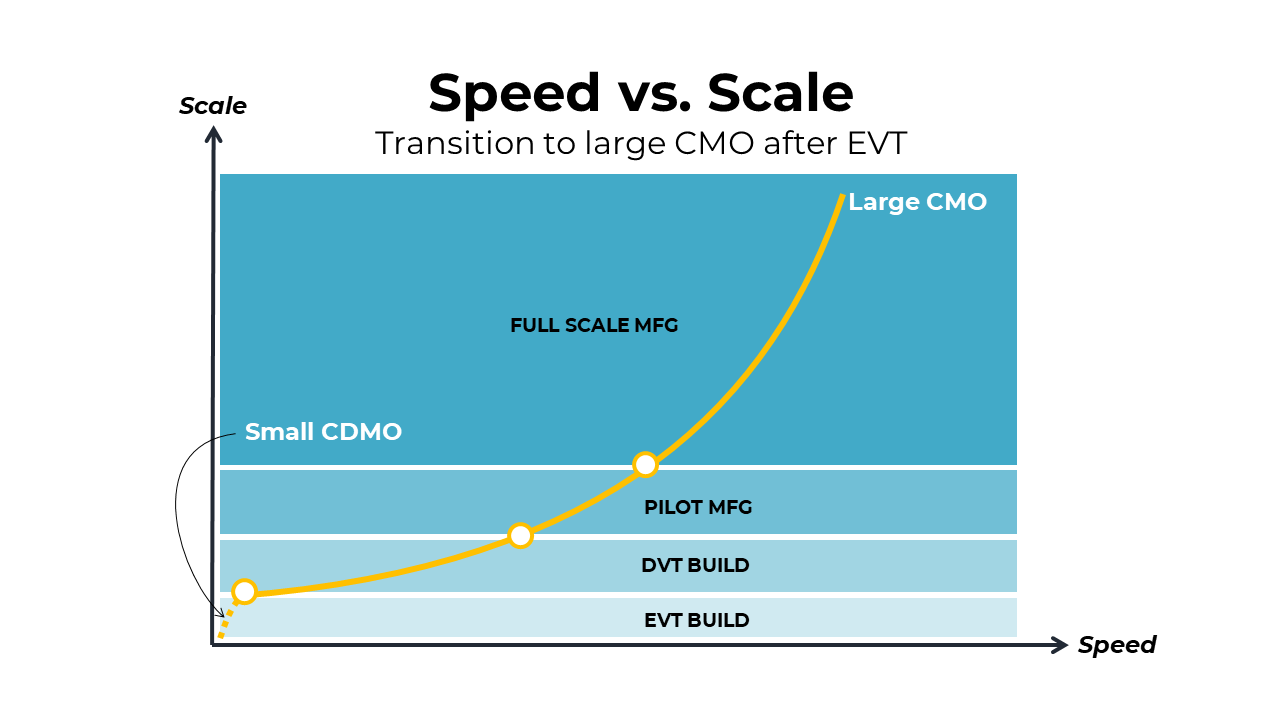 The appropriate time to transition from a small CDMO to a large CMO is a strategic decision. It depends on the criticality of speed to achieving early milestones, your confidence in the time horizon to scale, and the unit costs required for commercial viability. In any of these scenarios, it is important to think through the manufacturing partnerships you will need and start these conversations early. The ramp-up times may take much longer than you think, and it will be important to embed realistic timelines into your commercial strategy from the outset. 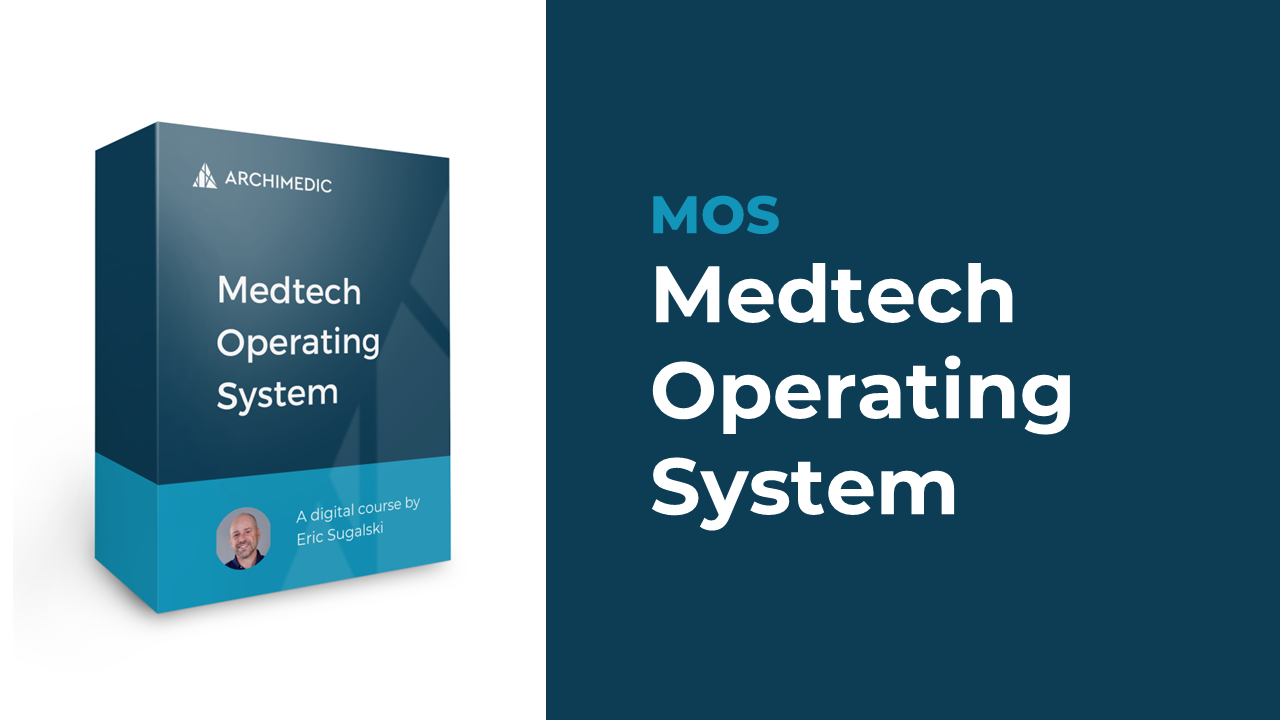 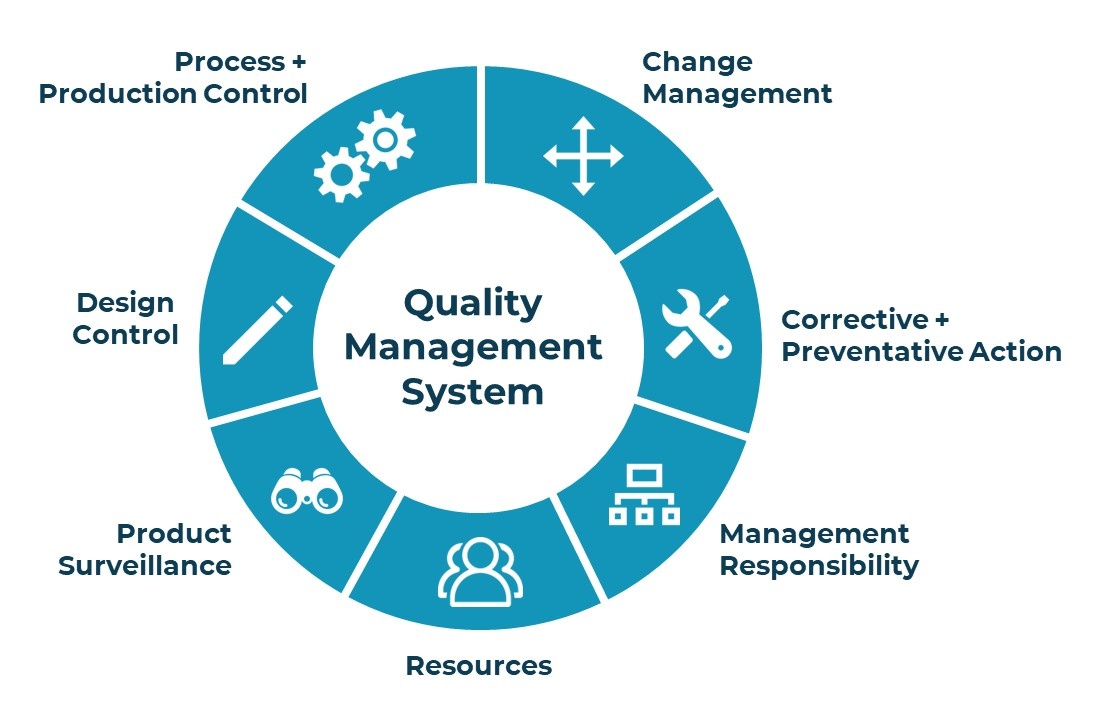 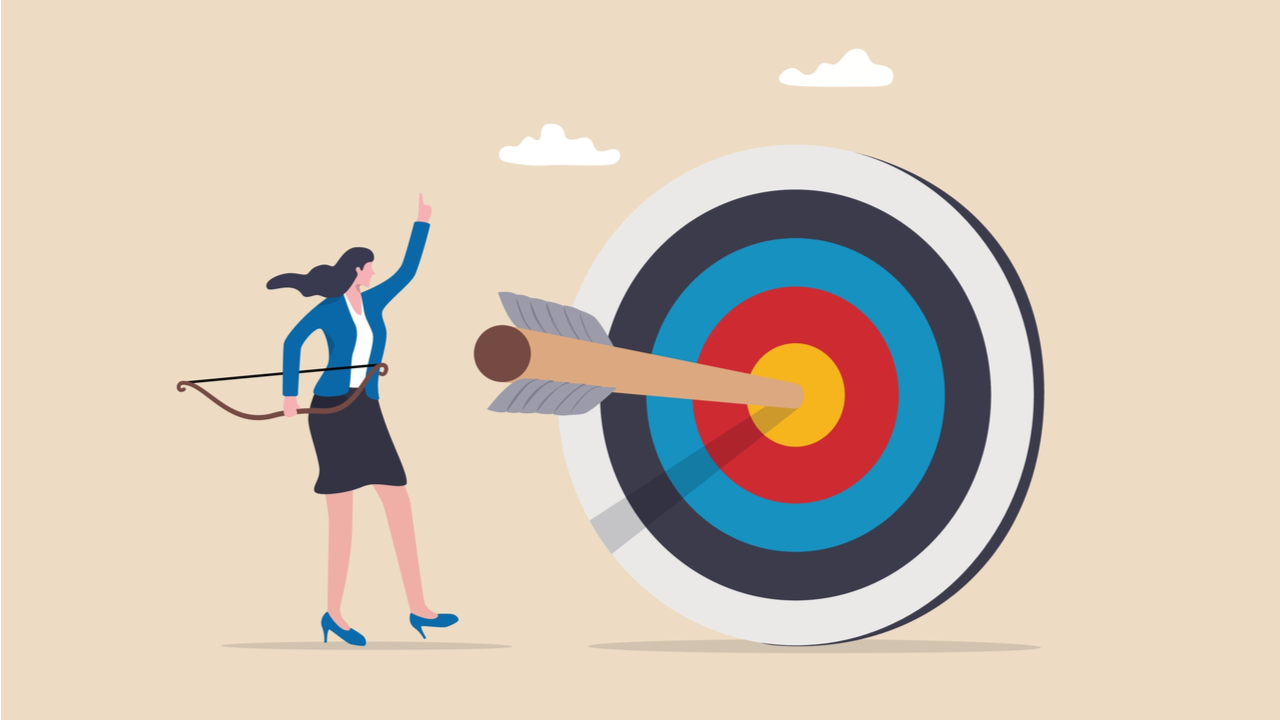 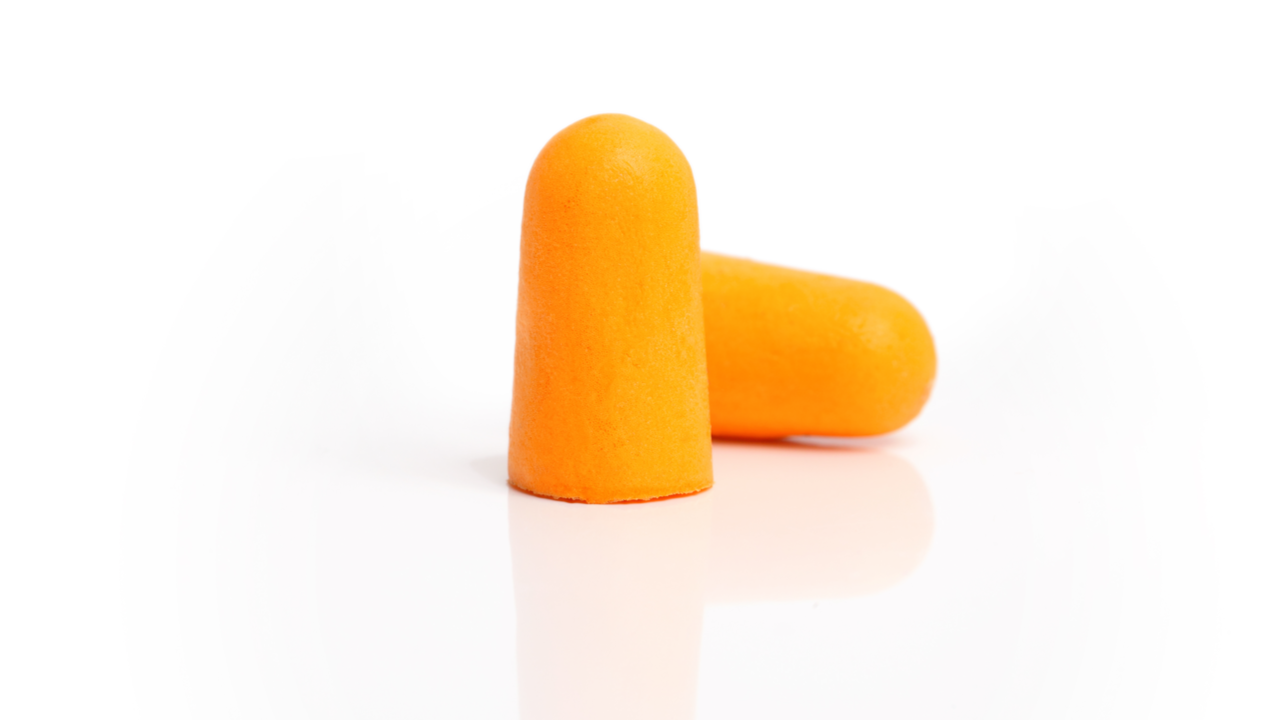 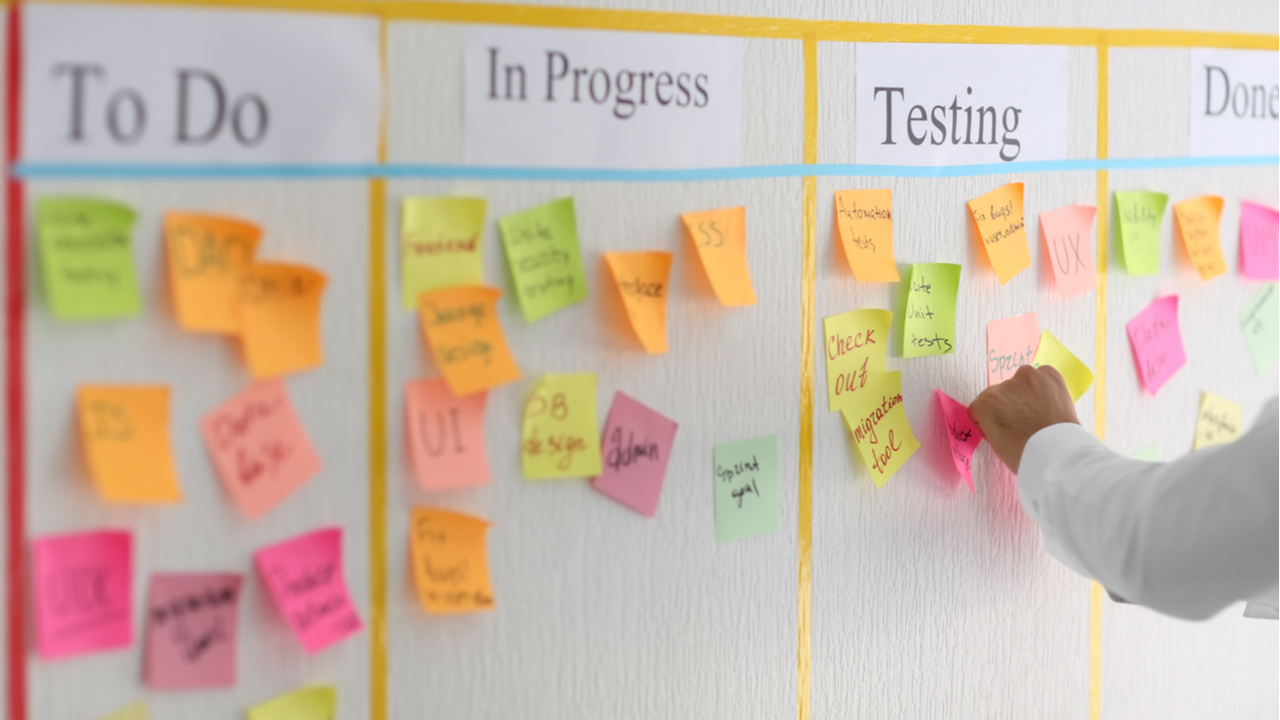